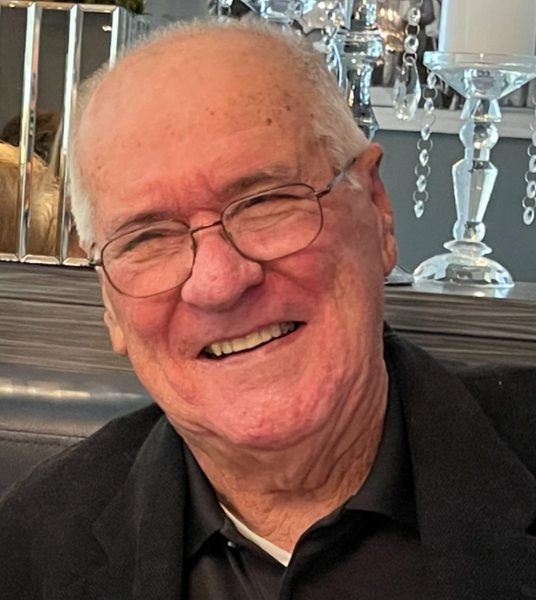 Mr. Ebberman was a native of Biloxi. He was a member of Nativity BVM Cathedral where he served as a Eucharistic minister and was involved with the Cursillo movement. He was a United States Army veteran and he retired from the Domino Sugar Company in New Orleans, Louisiana as a supervisor. Mr. Ebberman had a lifelong love for the game of golf, was an avid player, and loved nothing more than to share his love and knowledge of the game with his grandchildren. He coached golf camps at Edgewater Bay Golf Course and he also served as the golf coach for Mercy Cross High School. Not only was Mr. Ebberman an experienced golfer, but he played running back at Notre Dame High School and the Mississippi Gulf Coast Community College Perkinston extension. He was a small, but mighty force to be reckoned in every sense of the game.

A Mass of Christian Burial will be held Wednesday, November 3, 2021 at Nativity BVM Cathedral. Friends may visit from 10:00AM-noon. Interment will be at Southern Memorial Park Cemetery.

To order memorial trees or send flowers to the family in memory of Roy Theodore Ebberman, please visit our flower store.
Send a Sympathy Card