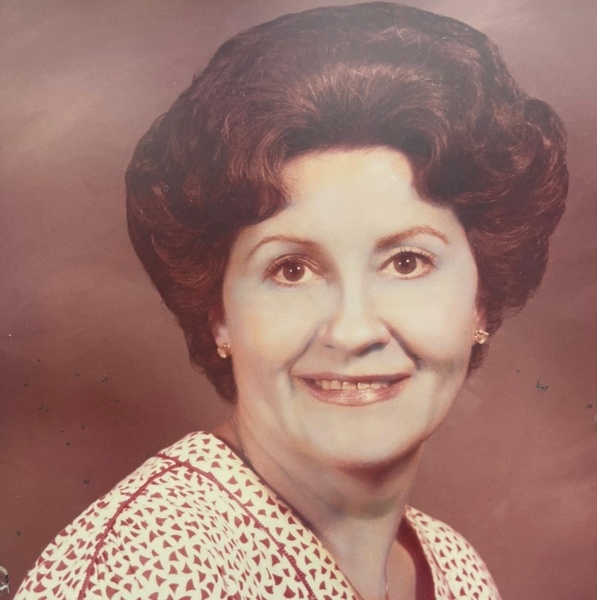 She grew up on a farm in Rainesville, Alabama.  She graduated from Dekalb County High School and Jacksonville State University.  She taught school for two years before marrying Raymond Hennessee, a dashing Highway Patrolman from Chattanooga, Tennessee.  They moved to Meridian, Mississippi, where they raised their daughters, Ramona and Dianne.  Ruby moved to Biloxi, Mississippi in the late 1990s and spent part of almost every day with her family and friends.

She was a successful business woman at a time in which that was uncommon.  She was a licensed realtor and appraiser and owned several businesses throughout her career.  She owned and was President of the Mississippi Real Estate Company and Queen City Construction Company, Inc.  She also managed a number of properties in and around Meridian.  In the 1980s, she opened the Gift Shoppe in downtown Meridian while continuing her real estate business.

She served as President of the East Mississippi Realtors Board (formerly the Meridian Board of Realtors) in 1968 and 1976.  She was a member of Northwood Country Club, the Gulf Coast Carnival Association and Life Long Learning Institute.

Ruby loved a good party and never met a stranger.  She shared her opinions freely and without malice or regret.  She could keep a secret, and she expected you to do the same with hers.  She loved young people, dogs and parrots, explaining to anyone willing to listen that a bird was a “good bird” if it hadn’t bitten anyone.  (She chose to forget that her bird bit her son-in-law (Ron), so it did not meet that definition.)  She was a Master Gardner and could identify any plant and tell you how to make it flourish.  When she moved to Biloxi, she brought her camellias with her.  She loved traveling through the USA and went to Europe twice.

Ruby’s family would like to thank her many wonderful caregivers and doctors during her last years.  Ms. Janice Weary was with her for six years and had a special place in Rudy’s heart.  They would also like to thank Sharron King and Regina Darby, their colleagues, nurses and doctors with Singing River Hospice of Light, along with Dr. Ginny Blalack, Dr. Paul Mullen, Dr. Nathan Boles and caregivers Nicki Pascely, Kim Bailey and Shonda Hartzog.

Bradford-O’Keefe Funeral Home is honored to serve the Hennessee family.

To order memorial trees or send flowers to the family in memory of Ruby Benefield Hennessee, please visit our flower store.