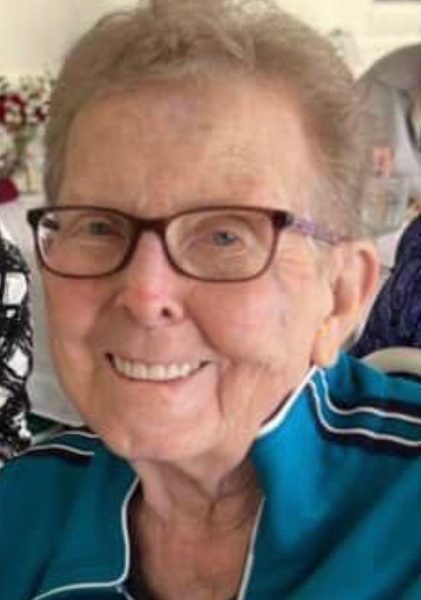 She was born on February 9, 1937 to Mr. and Mrs. Chester A. Nowell, Sr. of Philadelphia, MS. Ruby was the middle child of seven children. Ruby and Robbie were married for forty-two wonderful years. For a decade, they successfully owned and operated two Harley Davidson Motorcycle Franchise Shops. Prior to becoming business owners, Robbie was an active- duty service member for the United States Air Force. Ruby was a devout member of Woodhaven Baptist Church, who thoroughly enjoyed volunteering with her Christian community. She was a member of Ocean Springs Eastern Star, Adah Chapter 49, and East Central Eastern Star. Ruby’s life fulfillment was her faith and family. Her children, grandchildren, and great-grandchildren were her pride and joy. Over the years, Ruby and Robbie made many irreplaceable friendships, that, even after her husband’s passing were kept near and dear to her. Ruby was a loving wife, mother, grandmother, and friend, who enjoyed sharing her life lessons, values, and relationship with God with others.

In lieu of flowers, the family request donations be made to Woodhaven Baptist Church, 3111 Government St., Ocean Springs, MS.