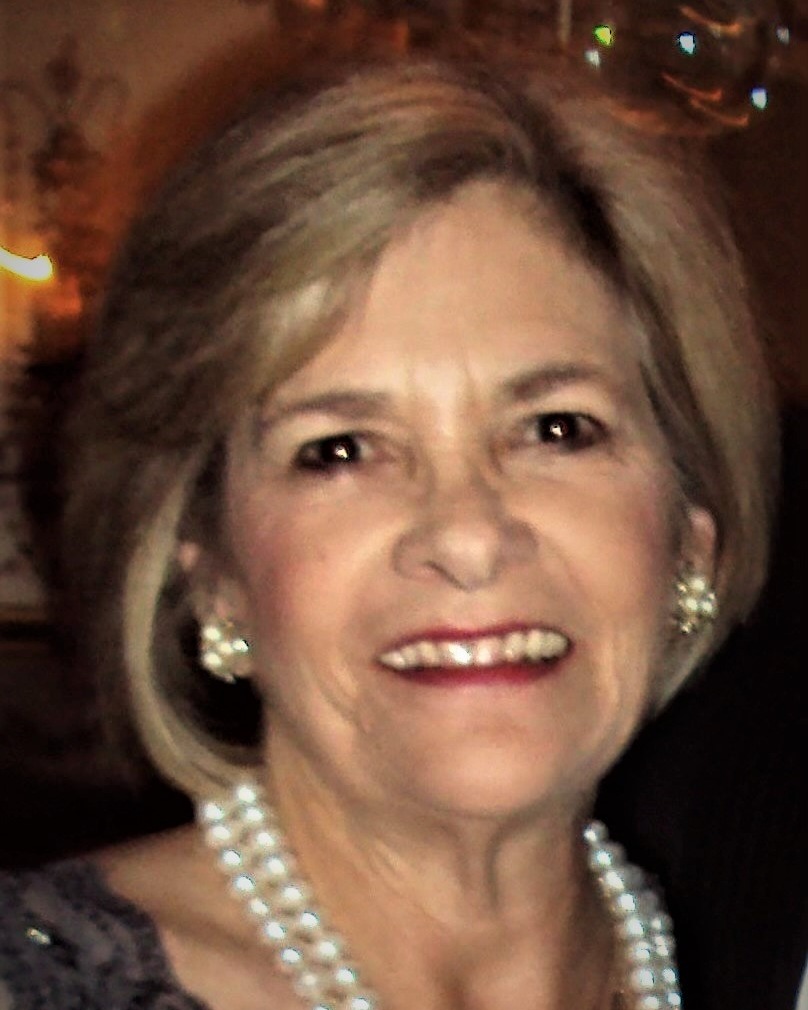 Sally Chapman Westervelt passed away peacefully at home on November 27, 2022. She was 69 years old. She will be remembered fondly as a loving mother to three children, a lifelong animal lover, and a kind caregiver to all.

Sally was born at Ochsner Hospital in New Orleans. She was a graduate of Trinity Episcopal School, Louise S. McGhee School, and attended Stratford College in Virginia and Louisiana State University in Baton Rouge. During her high school years Sally reigned as Queen of the Squires ball and was maid in the courts of Les Pierrettes and Apollo. As a member of the 1972-73 debutante coterie, Sally was presented at the Pickwick and Debutante Club balls. She reigned as Queen of the Elves of Oberon and was a maid in the courts of the Osiris and Mystic Krewe of Comus. In May 1975, Sally married the late John Christopher Dippel in New Orleans, where the couple raised their three children.  In June of 1996, she married John Michael Neyrey. She worked for many years as a medical assistant at Hales Pediatrics. She was a member of the Junior League of New Orleans and The Orleans Club.

Relatives and friends are invited to attend a celebration of her life at Trinity Episcopal Church Chapel, 1329 Jackson Avenue, New Orleans, LA 70130 on Friday, December 2 at 11 am. A visitation will be held in the chapel at 10 am. There will be a private burial at the Parker family gravesite.

In lieu of flowers the family requests you make a donation to the COPD Foundation, 3300 Ponce De Leon Blvd., Miami, FL 33134.

To order memorial trees or send flowers to the family in memory of Sally Chapman Westervelt, please visit our flower store.