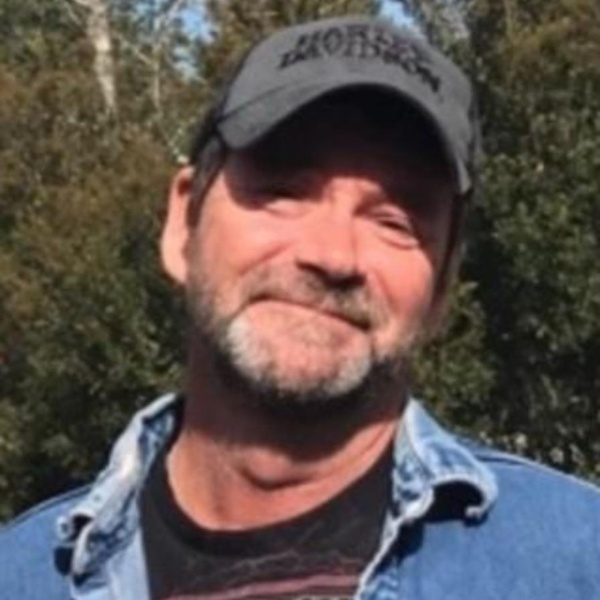 Shawn Thrower, 56, of Saucier, MS passed away on Saturday, September 25, 2021 in Gulfport. Mr. Thrower was a native and lifelong resident of the coast. He was a Harley Davidson enthusiast. Mr. Thrower was a mechanic and enjoyed building cars. He loved fishing, hunting, scuba diving and especially spending time with his family and grandbabies. Mr. Thrower was employed at Huntington Ingalls as a Machinist. He was of the Catholic faith and a longtime member of Sacred Heart Catholic Church in D’Iberville. He was preceded in death by his parents, Frederick and Flossie Bernice Thrower; his son, Shawn Michael Thrower; his brothers, Mark Thrower, Ira Warren, John Rutledge and James Rutledge; and his Mom and Pop, Elizabeth and Patrick Roberts. Mr. Thrower’s survivors include his daughters, Kaitlin Thrower and Kallie Vosch Thrower; his brother, Mike Thrower; and his grandchildren, Cheyanne, Windom and Brooklyn Scott. A Memorial Service will be held at Bradford-O’Keefe Funeral Home on Howard Avenue in Biloxi on Thursday, October 7, 2021 at 7:00 pm. Friends may visit from 5:00 pm until service time. Bradford-O'Keefe Funeral Home is honored to serve the Thrower family.
To order memorial trees or send flowers to the family in memory of Shawn Thrower, please visit our flower store.
Send a Sympathy Card