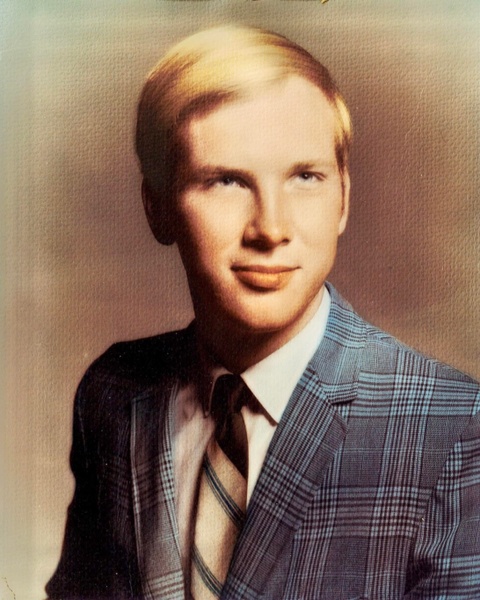 Terry was born on Scott Air Force Base in Belleville, Illinois but was a longtime resident of Biloxi, Mississippi where he raised a family and ran a successful auto parts business. Terry loved playing tennis, bike riding, reading any book he could learn from, and collecting a wide variety of stuffed animals that he happened upon during his travels.

Terry graduated with honors from every school he attended, which included Biloxi High School, Perkinston, and the University of South Mississippi. He graduated from USM with a Bachelor of Science degree, majoring in Biology with a minor in general science. Terry enjoyed playing on the tennis team while attending Perkinston and playing trumpet in the school band. He displayed a keen business sense from an early age, running a paper route starting at twelve years old.

Terry was preceded in passing by his loving mother and father, Sherman Francis Cole and Marjorie Elizabeth Cole.

Lastly, but not least, Terry always held firm onto his faith in Jehovah God and the sacrifice made by His son and our savior, Jesus Christ, and the hope of the resurrection to eternal life in a paradise on earth.

Bradford-O'Keefe Funeral Home is honored to serve the family of Sherman Terry Cole.

To order memorial trees or send flowers to the family in memory of Sherman Terry Cole, please visit our flower store.