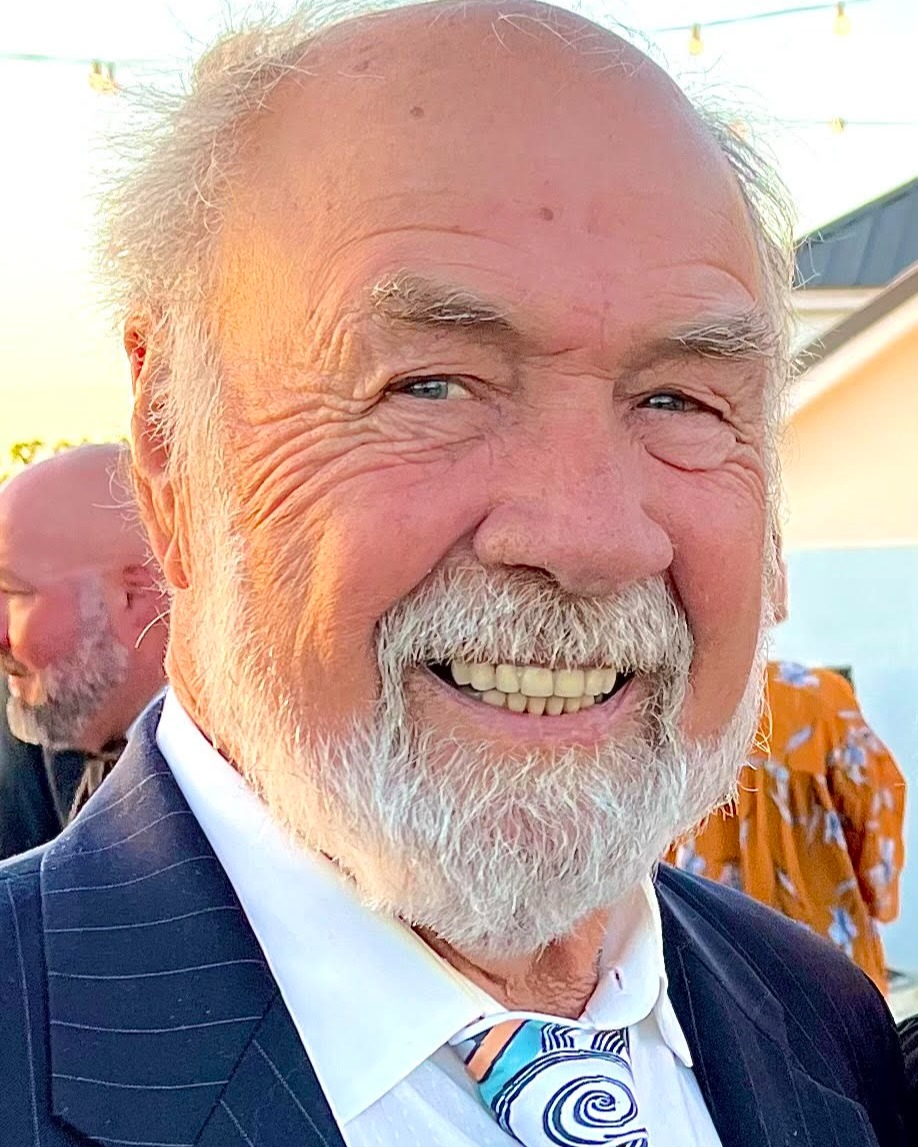 Sherman "Rock" Sekul died peacefully Monday, November 28, 2022 at his home in Ocean Springs, MS surrounded by his family, a week before his 84th birthday.

Rock was born on December 5, 1938 in Biloxi, MS. He was proud of his Yugoslav heritage and of being a “Boy from Point Cadet.” Growing up on The Point, he enjoyed playing baseball, boxing and shooting pool. He began working at a young age in his family's seafood factory, Gulf Central Seafood. Rock attended Notre Dame Catholic High School and played baseball for Perk. He took a small hiatus from the family factory when drafted into the U.S. Navy during the Cuban Missile Crisis. After four years of service, he returned to Biloxi where he served as chief of operations and president of Gulf Central Seafood until his retirement. His retirement was short lived due to his opening of Ocean Springs Marine Mart as co-owner. Rock was known for being a very hard worker, but if he wasn't working, you would find him on the golf course. Rock was an avid golfer who won many tournaments, boasted a whopping 13 hole-in-ones and was the medalist champion of the Inaugural Yugoslav Golf Tournament.

Rock was happily married to his wife of 40 years, LouAnn. They shared a loving home where family and friends have always been welcomed. Rock was very creative and enjoyed decorating for every holiday. People loved cruising by their home and seeing signs he created to mark momentous occasions in their lives.

Rock was a man of few words, but when he spoke, he had the ability to captivate an audience. He had a style all his own and truly marched to the beat of his own drum. Rock was the definition of cool. Cool: Embracing your individuality in whatever you pursue. From the clothing you wear to the attitude you have; coolness is being proud of who you are and not apologizing for your differences or your style. That was Rock.

As he's looking down on us all, we know one thing for certain, that he is saying, "You lookin' good, Baby."

He was predeceased by his mother, Frances Mihojevich Sekul; father, Mike Sekul; and brothers, George Sekul and Michael Sekul.

Services will be at 11:00 AM on Wednesday, December 7, 2022 at St. Michael Catholic Church in Biloxi. A visitation for friends will be held from 10:15 AM to 11:00 AM. A reception will follow immediately after at the Slavonian Lodge.

Bradford-O’Keefe Funeral Home is honored to serve the family of Sherman “Rock” Sekul.

To order memorial trees or send flowers to the family in memory of Sherman "Rock" Sekul, please visit our flower store.