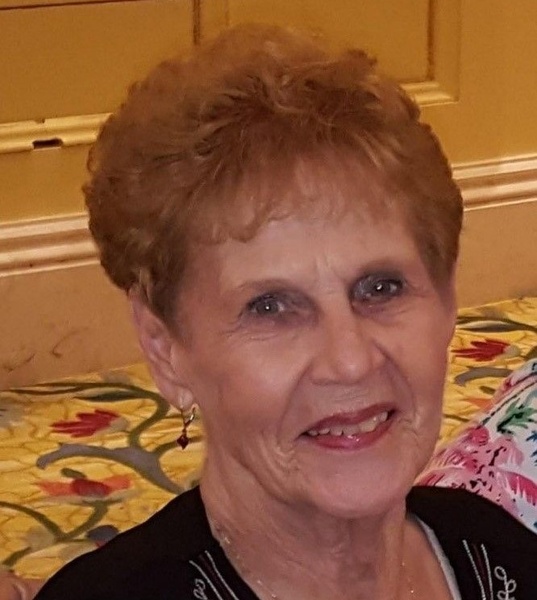 Sherry Vollmuth, age 79, passed away peacefully at her home surrounded by her loving family on Sunday, December 26, 2021. She was born on January 7, 1942 and was a resident of Biloxi for most of her 79 years. Sherry grew up on the “Point” as the daughter of a proud shrimp-pickin’ Croatian family.


Sherry and James “JJ” Vollmuth were wed on March 25, 1961 and enjoyed over 60 years of a beautiful life together. She and JJ, along with their two sons, had many wonderful adventures as they traveled extensively across Europe while JJ was a member of the Air Force. They lived in France, England, Germany and Indiana. Sherry and JJ made their way back to her beloved Biloxi in 1974 and remained there enjoying the Gulf Coast throughout their golden years. Sherry was the epitome of the Air Force wife as she supported JJ’s long and distinguished career serving his country. Sherry was also an Avon Representative for many years and later became a successful Realtor on the Gulf Coast for over 28 years. She was a member of the Gulf Coast Boys and Girls Club as well as the Slavonian Ladies Auxiliary Club. Sherry was a devout Catholic and attended Mass on a regular basis. But mostly Sherry loved to spend time with her family and going to lunch with her many friends.

A Mass of Christian Burial will be held on Tuesday, January 4, 2022 at 12:00 pm at St. Michael Catholic Church with visitation beginning at 11:00 am. Interment will follow at Biloxi National Cemetery at approximately 1:30 pm. After interment, Sherry’s Celebration of Life will be at the Slavonian Lodge.

In lieu of flowers, the family requests donations be made to St. Michael Altar Society, 177 1st Street, Biloxi, 39530.

Bradford-O’Keefe Funeral Home is honored to serve the Vollmuth family.

To order memorial trees or send flowers to the family in memory of Sherry Vollmuth, please visit our flower store.
Send a Sympathy Card