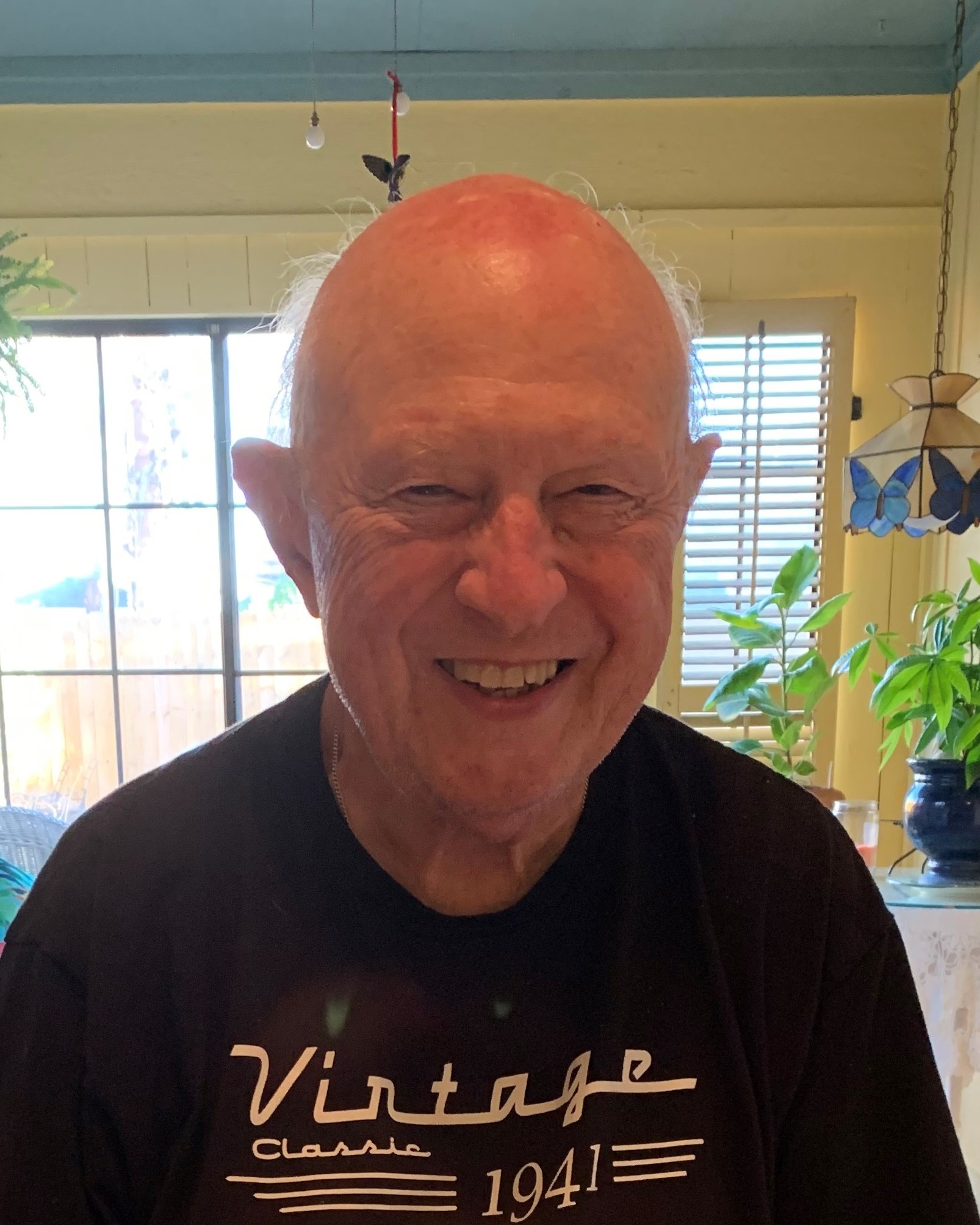 Mr. Haynie loved vintage aircraft, flying and anything that had to do with airplanes.  He received his pilot license while he was in the Air Force ROTC program at Mississippi State University.  Mr. Haynie attended air shows all over the country, and he flew many different types of airplanes over his lifetime.  He always had a copy of an Air Classics magazine nearby. Mr. Haynie was a proud member of the Aircraft Owners and Pilots Association, Air Force Association, Commemorative Air Force-Mississippi Wing and Mustang Club of America.  Mr. Haynie loved classic cars especially his 1968 Mustang convertible-still in original condition and he also loved all his pets-dogs and cats.

Mr. Haynie was preceded in death by his parents, Jeff and Eloise Haynie and premature son, Matthew Steve Haynie.

Mr. Haynie will long be remembered for his love of family, his generosity, and his commitment to creating a wonderful life for his wife, daughter, son-in-law and granddaughters.

A Celebration of Life will be held at a later date. Bradford-O’Keefe Funeral Home, 15th Street, Gulfport is honored to serve the Haynie family.

The family would like to thank the doctors and nursing staff at Memorial Hospital-Gulfport and all their family and friends for their love, prayers and support during this difficult time.  The family prefers memorial donations be sent to First United Methodist Church, 2301 15th Street, Gulfport, MS 39501.

To order memorial trees or send flowers to the family in memory of Steve Floran Haynie, please visit our flower store.