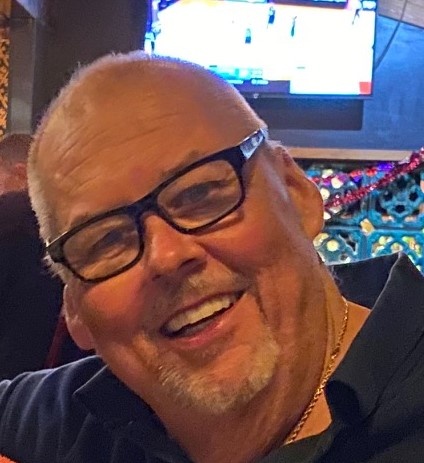 In 1997, Steven joined his parents when they moved from New Orleans, LA to Gulfport, MS. After moving, he started his business, A Plus Delivery. Steven, also known as Stevie, was loved by many. He easily made friends with his joyful spirit and ability to tell jokes better than anyone. He loved his family with his whole heart and had a special bond with his sister, Cindy. They loved each other dearly. One of Steven’s many sayings was “Life is Good.”

A funeral service will be held at 1 pm on Thursday, July 21, 2022 at Family Worship Center with a visitation starting at 12 pm. Interment will be at Floral Hills Memorial Gardens. Rest easy to our brother, uncle, and friend. Bradford-O’Keefe Funeral Home is honored to serve the family of Steven T. Jones.

To order memorial trees or send flowers to the family in memory of Steven T. Jones, please visit our flower store.