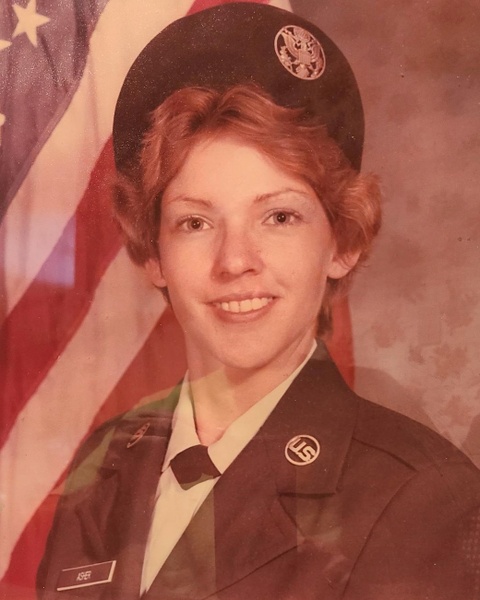 Ms. Jones was a longtime resident of Gulfport, both before and following her twenty-year military career.  Sharon was a loving daughter, sister, aunt and friend and a compassionate caretaker to her beloved pets.  She will be missed by all who knew and loved her.

Sharon’s education included graduation from Gulfport High School in 1977.  She was proud to be a member of the final class of GHS Commodores.  Sharon attended some college and received training across multiple disciplines during her U.S. Air Force career.  Sharon’s 20-year U.S. Air Force career included a 3-year tour of duty in Brindisi, Italy, and 7-years in Yakota, Japan.  Her military career began in 1980 and she retired in the year 2000.  Sharon’s military service earned her the honor of internment at the Biloxi National Cemetery

Ms. Jones was preceded in death by her parents, Robert F. Doudna and Edith M. (McGill) Doudna and her brother, Frank J. Doudna.

The family would like to thank the doctors, nurses and staff at Memorial Hospital at Gulfport for their compassionate care and efforts to improve her quality of life.

To order memorial trees or send flowers to the family in memory of Sharon T. Doudna Jones, please visit our flower store.