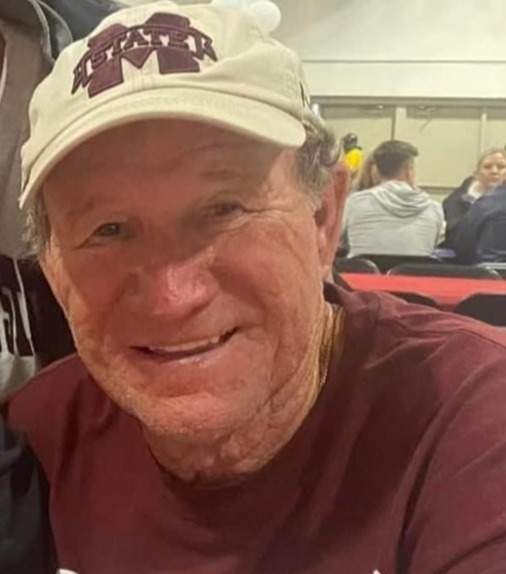 Teddy was born in Biloxi and raised in D’Iberville. He was a pillar of the community and a friend to everyone he met. He loved his family. He was a longtime member of Sacred Heart Catholic Church and a member of the Knights of Columbus #9094. He served on the D’Iberville City Council and Harrison County School Board for 20 years. He coached multiple youth sports for over 30 years. He was a D’Iberville High School graduate and MS State Alumni, Class of 1971. “Go Warriors and Hail State!”

Teddy is preceded in death by his parents, Theodore Harder, Sr. and Rosemary Harder; his brothers, David and Richard Harder; and by his sister, Idell Harder.

A Mass of Christian Burial will be held at Sacred Heart Catholic Church on Friday, August 19, 2022 at 11:00 a.m. Friends may visit two hours prior. Interment will follow at Biloxi City Cemetery.

To order memorial trees or send flowers to the family in memory of Teddy Harder, Jr., please visit our flower store.