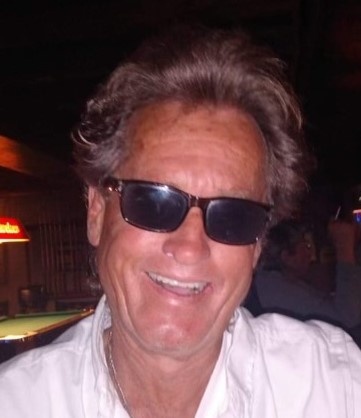 He is preceded in death by his parents, Donnie and Ann Hammons; a sister Sue Hammons; and grandparents Henry and Juanita Hammons, Homer Moody and Doris Kennedy Cook.

Terry is survived by his girlfriend, Vickie Freeman, who has taken great care of him for the past year; two sisters Kelli and Lindy Hammons; cousins Keith Hammons, who was always there for him and never let him down and Ronnie Hammons, who always had a prayer for him; Steven and Randy Hammons; and his children, Chasity, Travis, Jessica, Amanda and Coty.

The family would like to give thanks to Chaplain Craig Ladner and the staff at Canon Hospice and to Bailey Ladner at Ochsner Garden Park and other caregivers that assisted during his final illness.

To order memorial trees or send flowers to the family in memory of Terry LaDon Hammons, please visit our flower store.