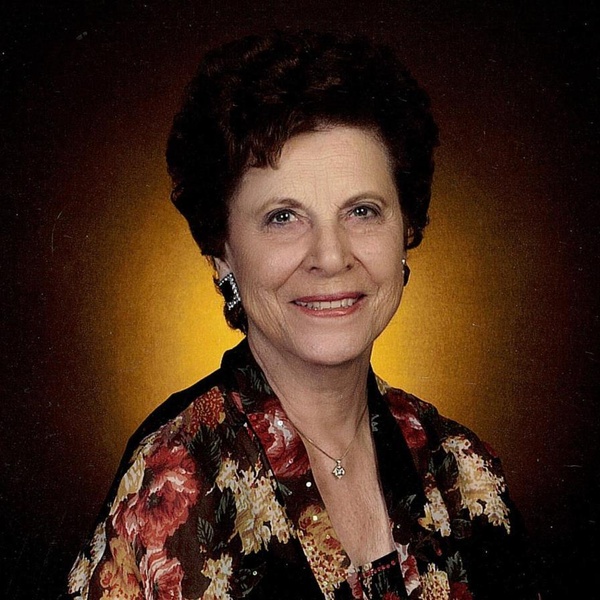 Theresa Krohn Sullivan passed away on Monday, September 13, 2021 at her home in D’Iberville, MS. She was born in Biloxi to her parents, Lorenzo and Lillian (Pickich) Krohn and grew up with her family on Back Bay. In the early 1950’s, Theresa worked beside her late husband, Dave Rosenblum managing the operations of the Howard Avenue clothing stores, Rosenblum’s and David’s. Theresa was a strong supporter of the City of Biloxi. She was a member of the Board of the Biloxi Chamber of Commerce where she worked tirelessly on the annual membership drives. She worked closely with Ola Mae Balius to coordinate all activities concerning the Shrimp Bowl Queen Contestants. Following Hurricane Camille, the Back Bay Bridge was temporarily closed. Theresa rode in a skiff across the Bay to Biloxi and was given a ride to the Biloxi Community Center where she volunteered to work with The Red Cross to assist those affected by the Hurricane. When their work was completed, she began working with the Neighborhood Improvement Program to continue the recovery work in Biloxi. Theresa worked for the City of Biloxi during the terms of four different Mayors. Most recently, she was former Mayor A. J. Holloway’s Receptionist. She retired in 2002 from the City. She served on the Advisory Board of the Maritime and Seafood Industry Museum where she was named Volunteer of the Year in 2007. Through the years, she performed volunteer work with the American Heart Association, the American Cancer Society and the Salvation Army. Theresa loved Mardi Gras and was a former Queen of Bilikins. She was preceded in death by former husbands, Joe Randazzo and Dave Rosenblum; her father, Lorenzo Krohn; her mother, Lillian Pickich Krohn; her brothers, Capt. Lorenzo (Pete) Krohn and Anthony (Tony) Krohn; and her sisters, Beverly Ann Krohn and Mary Elaine Masone. Theresa is survived by her husband, Nathan Sullivan; her son, Richard “Rick” (Charlotte) Randazzo; her sister, Rose Goode; her step-son, Jeff (Liz) Sullivan; her step-daughter, Dr. Trish Sullivan (Gary Nale); her grandchildren, Wayne (Tammy) Randazzo, Suzanne (John) Hudson and Amy (Mike) Issokson; her step-grandchildren, Dr. Kayley Davis McMahan, Patrick Sullivan, Joshua Davis and Kevin Sullivan; her great-grandchildren, Peyton and Haleigh Randazzo, Daniel and Adam Cecil, Lorelai Issokson; and her-great-great-granddaughter, Emma Randazzo. Theresa was a very loving and compassionate person who enjoyed helping others, contributing to various charities and assisting with the elderly. The family requests that, in lieu of flowers, donations may be made to The Red Cross or Salvation Army in Theresa’s memory. A Mass of Christian Burial will be held at Sacred Heart Catholic Church on Lemoyne Blvd in D’Iberville on Monday, September 20, 2021 at 11:00 am. Friends may visit from 10:00 am until Mass time. Interment will follow at Southern Memorial Park on Beach Blvd in Biloxi. Bradford-O’Keefe Funeral Home is honored to serve the Sullivan family.
To order memorial trees or send flowers to the family in memory of Theresa Krohn Sullivan, please visit our flower store.
Send a Sympathy Card