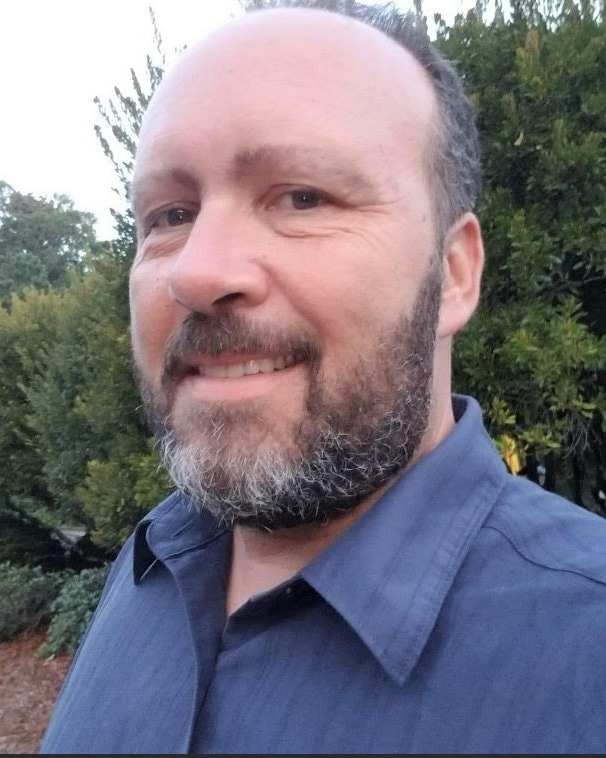 Tom was a resident of Bogalusa, La. He graduated from Osterholz High School, Garlstadt, Germany; University of Maryland with a BS in Criminal Justice; and Norwich University with a MA in International Relations / Terrorism.

Growing up in a military family, Tom was exposed to many cultures and experiences giving him pride in his country and a desire to serve. As a 12- year U.S. Army veteran, Tom served 2 tours to Korea, 1 to Germany and 1 to Iraq. He participated in Desert Storm where he suffered back injury resulting in two major surgeries, medically retired.

With 9/11, Tom’s focus turned to International Relations dealing with Islamic terrorism and homegrown radicalization process. His civilian career reflected lessons learned, as he worked for various agencies in this field:

U.S. Military Magazine as a freelance writer specializing in articles focused on homegrown radicalization, in Europe and Africa.

BLSS, LLC as the Director of Risk Management, conducting risk assessments for city and township schools and hospitals.

In later years, His greatest enjoyment (“wind-therapy”) was his Harley Davidson motorcycle, and being a member of the Infidels MC out of Gulfport, Mississippi.

To order memorial trees or send flowers to the family in memory of Thomas E. Barnes, Jr., please visit our flower store.