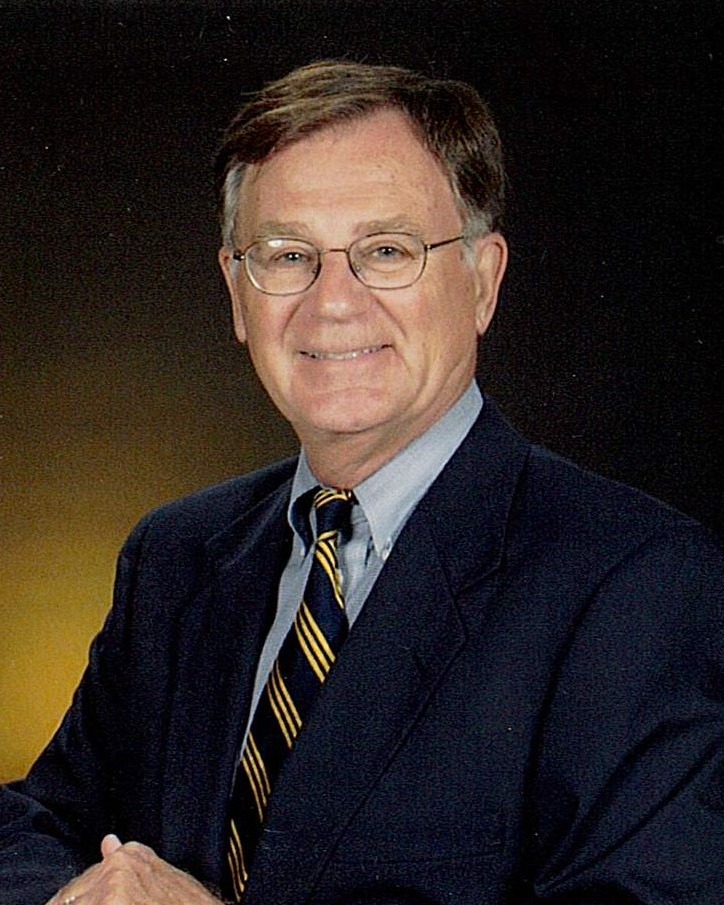 He was born on August 15, 1941 in St. Paul, Minnesota. He graduated from White Bear Lake High School in White Bear Lake, Minnesota, and later received his BS Degree in Business Economics from the University of Minnesota.

His career started in Agri-Marketing with various Marketing and Management positions with the two biggest agricultural firms in the U.S. (Cargill and Archer Daniels Midland). He eventually became President and Chief Operating Officer of Midwest Processing Co. In 1982, he was appointed to represent his industry with the U.S. Agricultural Technical Advisory Committee in Washington, D.C. and received a level one security clearance from the U.S. Government.

Tom loved to sail, and one of his greatest pleasures was to entertain his friends and family with long sails on one of his beloved boats, the Caroline or Cloud 9. He also sailed competitively, winning several races at the Biloxi Yacht Club. He also loved to golf and would go as often as he could with his “golfing buddies”.

Tom’s faith was very important to him. He served as Treasurer of the Church of The Redeemer in Biloxi. He was most recently a member of St. Pierre’s Episcopal Church.

He was preceded in death by his parents, Adolph Brokl and Mary Monahan; brother, James Brokl; and his beloved in-laws, Chester and Evelyn Noble.

The family wishes to thank Dr. Shawn French. Dr. Eva Majerus, and the loving and dedicated staff of Enhabit Home Health and Hospice for the wonderful care they have given him through the years and recently. The family also thanks Reverend Dr. John Switzer, his Rector, and the multitude of loving and supportive family and friends. Special thanks are extended to the following friends and family who are serving as Pallbearers, David Lee, Michael Lee, Josh Lee, Ricky Noble, Marty Capalbo, David Comstock.

In lieu of flowers, donations to the St. Pierre Episcopal Church Building Fund, Wounded Warriors, or a charity of your choice can be made in the memory of Thomas J. Brokl.

A funeral service will be held at 12:00 pm on Friday, November 11, 2022 at Bradford-O’Keefe Funeral Home, Ocean Springs. Friends may visit one hour prior. Interment will follow at Crestlawn Memorial Park.

To order memorial trees or send flowers to the family in memory of Thomas John Brokl, please visit our flower store.