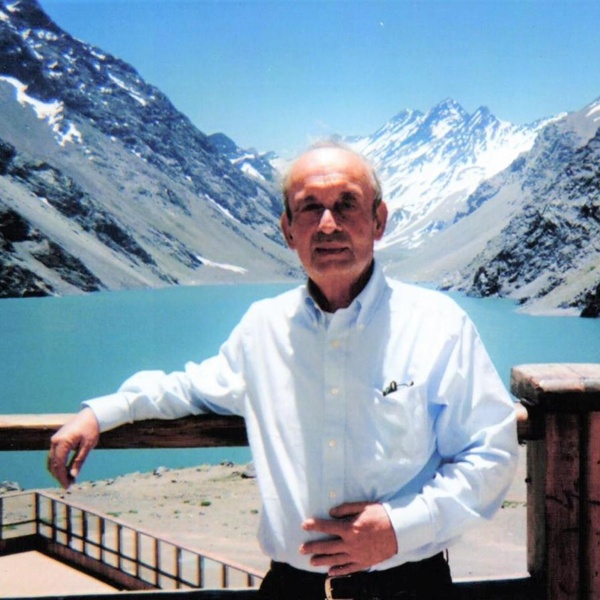 Thomas Simeon Clower, Jr., a native of Gulfport, Mississippi, peacefully passed away at home in Gulfport on September 25, 2021. Tom was an Eagle Scout. He graduated from Gulfport High School, Tulane University of New Orleans, and the Tulane unit of the Naval Reserve Officers Training Corps. He served his military service as a Special Services Officer at the Gulfport Seabee Center. After military service, he was an officer of the J.C. Clower Furniture Company founded by his father, uncle and great uncle in 1911. He and his cousin J.R. Clower, Jr. later closed the business in 2002 after 91 years of operation. Tom was active in the Rotary Club for many years serving on the board of directors, various committees, and as President in 1980-1981. He also served as District 684 Governor and was named Rotarian of the Year in 1978-1979 and 2012-2013. He served on the board of directors of The Great Southern Golf Club, belonged to the Gulfport Yacht Club, and was a member of the Gulfport Business Club. Tom was a longtime participant of the “9 o’clock crowd” coffee group at Triplett Day Drug Store until their closing in 2020. At that time, he moved with the coffee group to Petie’s Eats. He enjoyed his many travels, especially in Europe and South America, including the Amazon and the Norwegian Fjords. Tom was preceded in death by his parents, Olive Barrett Clower and Thomas Simeon Clower Sr.; sisters, Olive Elizabeth Clower Rankin Beach and Catherine Clower Meeks Thornhill. He is survived by his sisters, Dorothy Clower Phillips and Margaret Clower Hannen; and his nieces and nephews, Marianne Rankin, Stephen Rankin (Linda), Carolyn Rankin Arinder (Lanny), Christopher Rankin (Jane), Catherine Meeks Cottrell (Barry), Pamela Meeks Baswell (Steve), Margaret Phillips Sheehan (John), Patricia Phillips Philips, Sharon Hannen Robinson (David), Lynne Hannen, and Brian Hannen (Suzanne); and Solveig “Surrey” TenEyck, a very special friend. The funeral service will be held at noon on Tuesday, October 12, 2021 at Bradford-O’Keefe Funeral Home, 15th Street, Gulfport. Friends may visit beginning at 10:00 a.m. Interment will follow at Evergreen Cemetery in Gulfport. Bradford-O’Keefe Funeral Home, 15th Street, Gulfport is honored to serve the Clower family. The family would prefer memorial gifts to The Salvation Army, 2019 22nd Street, Gulfport, MS 39501, Rotary Club of Gulfport Scholarship Fund, P.O. Box 1436, Gulfport, MS 39502-1436, or a favorite charity.
To order memorial trees or send flowers to the family in memory of Thomas Simeon Clower, please visit our flower store.
Send a Sympathy Card