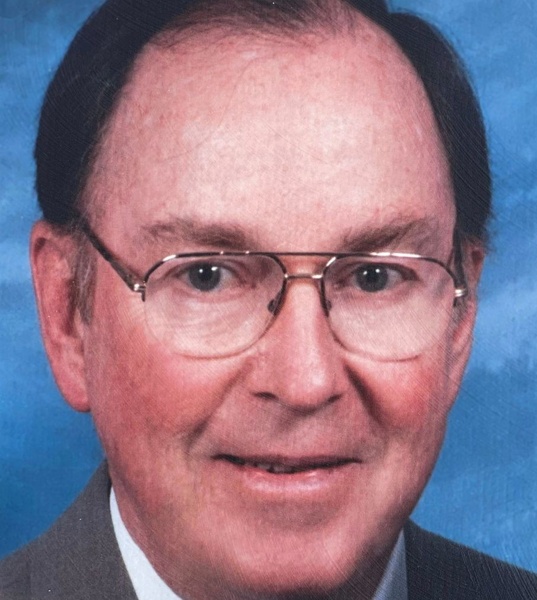 Thomas Alby Graves, 85, passed away Monday, January 10, 2022 due to complications of his decades long battle with Parkinson’s disease.

Tom grew up in Biloxi, was an enthusiastic participant in the Boy Scouts, and enjoyed playing clarinet at Biloxi High School and Tulane University. After graduating from Tulane Medical School, Dr. Graves practiced Otolaryngology and Facial Reconstructive Surgery in Lafayette, Louisiana for eighteen years. With his wife, Earline Daniels Graves (of Gulfport, MS) they raised four children there.

Throughout his distinguished career in medicine, he continued interacting with Tulane Medical School. In particular, he enjoyed teaching and mentoring young doctors, helping them with their internships and their career paths.

After Earline developed cancer, the couple returned to the Mississippi Gulf Coast in 1984 where he joined the medical practice of Dr. Buddy Dodson. In 1999 Earline lost her long battle with breast cancer and was laid to rest in Floral Hills Memorial Gardens in Gulfport.

Tom loved tennis and spent many decades competing in men’s doubles matches and later with his second wife, Patricia Cousins Weatherly, mixed doubles. Although he had to stop playing a few years ago, he continued to follow the sport and was an avid spectator. As a proud alumnus, he was a steadfast fan and booster of all things Tulane – especially sports and the band.

A strong believer in contributing to one’s community, he continued the legacy of his father, Dr. J. A. Graves, as a stalwart sponsor of the Gulf Coast Symphony Orchestra. Tom had a long list of favorite charitable and community organizations which he supported, including other musical organizations, churches, medical charities, and groups protecting our natural resources.

To order memorial trees or send flowers to the family in memory of Thomas Alby Graves, please visit our flower store.