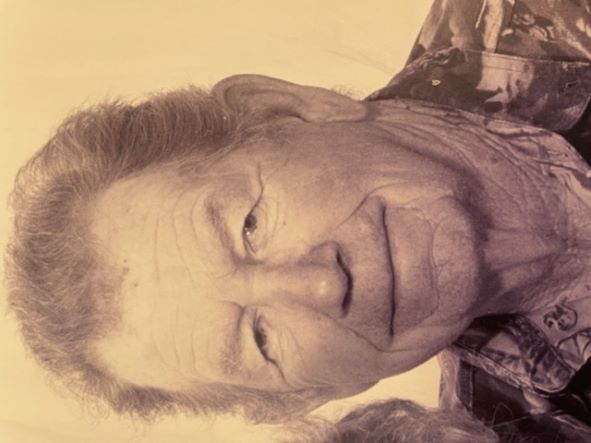 Thomas Patrick “Pat” Murphy Sr., age 94, passed away on Sunday, March 6, 2022. He was a lifelong resident of Ocean Springs. Thomas was born on October 25, 1927, to Thomas N. and Emmie D. Murphy and the middle of three children. He attended Ocean Springs High School, where he met the love of his life, Louise Lynd his wife of 68 years. Pat served in the Coast Guard during the later years of World War II, afterwards he started work with Sears as an Appliance Repairman that he stayed at for nearly 40 years until his retirement. During his retirement years Pat enjoyed his time to the fullest, engaging in his favorite activity hunting. He was a founding member of the Pin Oak Hunting Club in Vancleave, MS. During hunting season Pat could always be found in the woods following the sound of his hounds. He was also an avid turkey hunter even into his eighties, succeeding even in convincing his wife Louise to join him in a hunt early in their marriage. It was the first and last of such trips for Louise. Pat could keep a person entertained for hours with stories of his outdoor adventures which started as a boy growing up in the 1920’s in Ocean Springs. This love of the outdoors followed him his whole life, from having to carry a bucket of clay to patch leaks that sprang up in his wooden skiff to fishing a paper shotgun shell out of a pond, then having to peel back the papers so it would fit his gun just to go duck hunting with one bullet or floundering with an old pitch torch, his stories transported the lucky listener to a time and a life worth living.
Pat was preceded in death by his wife, Louise Lynd; sister, Lois Agozzino; brother, Walter Murphy.
Left to cherish his memories are his three sons, Thomas (Bonnie) Murphy, Jim (Deborah) Murphy, and Dan (Janice) Murphy; grandchildren, Patrick, Sean, Kyle, Jared, Josh, and eight great grandchildren and two great great grandchildren.
A visitation will be held Wednesday, March 9, 2022 from 6 pm to 8 pm at Bradford-O'Keefe Funeral Home in Ocean Springs, MS.  Funeral service will be held Thursday, March 10, 2022 at 10 am at Bradford-O'Keefe Funeral Home in Ocean Springs, MS. Bradford-O'Keefe is honored to serve the family of Thomas Patrick Murphy Sr.

To order memorial trees or send flowers to the family in memory of Thomas Patrick Murphy Sr., please visit our flower store.