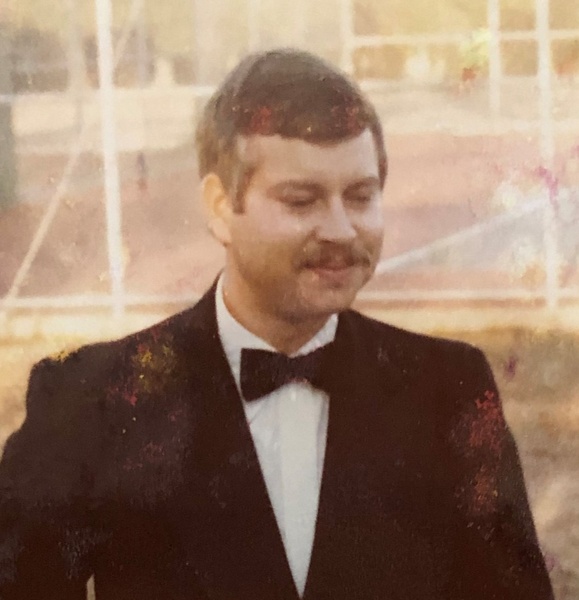 Tommy was valedictorian of his class at Bentonia High School, and graduated from The University of Southern Mississippi with a degree in Biology. Tommy began his career in Fisheries Science at the Gulf Coast Research Laboratory soon after graduation. He studied a variety of marine species with a focus on commercial shrimp. He was an expert in shrimp development and ecology, and was instrumental in the sampling that determined the date of the annual opening of the commercial brown shrimp fishery in the Mississippi Sound. After several years at the GCRL, he took a position with Wildlife, Fisheries, and Parks, and later moved to the Department of Marine Resources as Chief of Fisheries. He returned to the GCRL in 2009 as a biologist and joined the newly created Center for Fisheries Research and Development in 2010. His later career was centered on the blue crab fishery where he studied larval recruitment and settlement. He retired from the GCRL in 2011, and rejoined the Fisheries Center as a part-time senior research scientist in 2012.

Tommy was very creative. He threw pottery recreationally at Shearwater Pottery for several years, and was active in the Walter Anderson Players little theater group in Ocean Springs. Tommy loved dressing up. He was a founding member of the Krewe des Pieds Content; his friends remember fondly his always clever and often daring costumes at the annual Mardi Gras party. Tommy enjoyed collecting all things Egyptian; his artifacts have been donated to the theater group at Mississippi Gulf Coast Community College. Tommy loved to travel, taking cruises, and visiting many European countries.

Tommy was preceded in death by his parents.

Tommy’s many friends appreciate the laughs and fun times shared with him over the years, and will gather at a later time to share a beverage and celebrate his life and times. Costumes optional. Bradford-O’Keefe Funeral Home, Ocean Springs is honored to serve the family of Tommy Van Devender.
To order memorial trees or send flowers to the family in memory of Thomas Milton Van Devender, please visit our flower store.