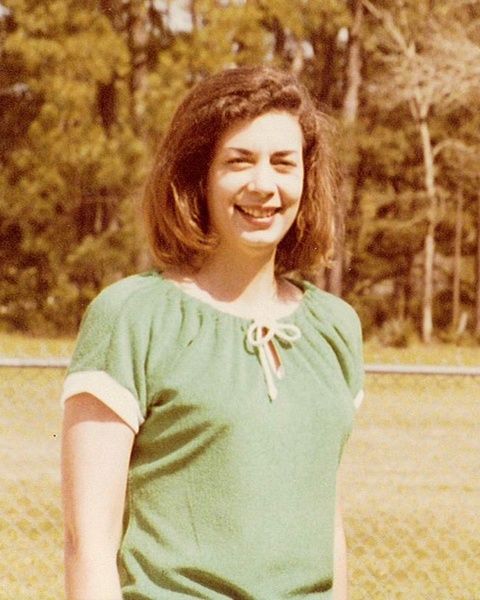 She was born in Iowa City, Iowa but has lived in Ocean Springs for the past sixty-five years where she had many friends, co-workers, and acquaintances. She graduated from City High School in Iowa City and later from the University of Iowa. She worked at the Broadwater Beach Hotel in Biloxi, MS from 1972 until 2005 and at Gulf Hills Hotel until 2017.

Randy is preceded in death by her father, Frank Carideo; and mother, Vera Crawley Carideo.

The family would like to extend a special thank you to her loving friends and caregivers over the past several years.

A visitation will be held on Saturday, September 24, 2022 from 1:00-2:00 p.m. at Bradford-O’Keefe Funeral Home, Ocean Springs. Interment will be in the family plot in Columbia, MS.

To order memorial trees or send flowers to the family in memory of Vera Randall Carideo, please visit our flower store.