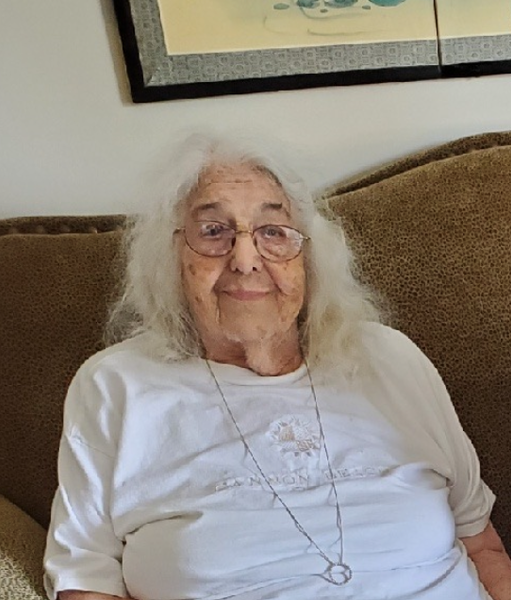 Shortly after her birth, Vivian’s parents moved their family to New Orleans, LA where they resided until 1939. Vivian and her family then returned to the Gulf Coast to open Brown’s Bowling Alley. While living in Biloxi, she met the love of her life, Peter Lenart Jr. After marrying, Vivian and Peter had four children together. It was always a priority of hers to be active in her children’s lives and social activities. After her husband’s passing, Vivian obtained her solo pilot’s license at Gulfport Airport. In her free time, she enjoyed needlework. Her work was shown in a 1994 Needlework Exhibit and later, she took first place in a canvas work on a feather pillow.

Vivian is preceded in death by her parents, Luther and Helen Brown; husband, Peter Lenart Jr.; and sibling, Kenneth Brown.

A memorial service will be held at 11 am on Friday, September 16, 2022 at Christus Victor Lutheran Church in Ocean Springs. The family would like to thank the entire staff of Lighthouse and Traditions Hospice for their great care. Bradford-O’Keefe Funeral Home is honored to serve the family of Vivian Brown Lenart.

To order memorial trees or send flowers to the family in memory of Vivian Brown Lenart, please visit our flower store.