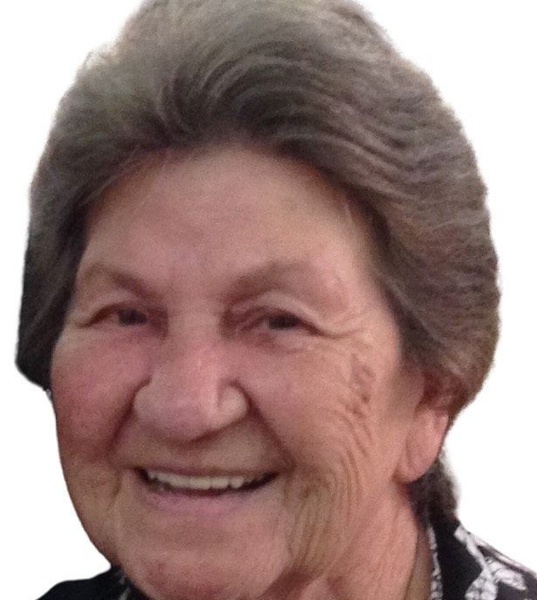 Vivian Feranda, 89, passed away December 20, 2021 in Biloxi, MS. Mrs. Feranda was born in May of 1932 to Felician “Felix” Aucoin and Alende “Lena” Aucoin. In her free time, she enjoyed gardening and cutting the grass.

A memorial mass will be held at 11 am on Thursday, December 30th at Sacred Heart Catholic Church in D’Iberville with a visitation from 10 am to 11 am. Interment of ashes will be at Biloxi National Cemetery. Bradford-O’Keefe Funeral Home is honored to serve the family of Vivian Feranda.

To order memorial trees or send flowers to the family in memory of Vivian Feranda, please visit our flower store.
Send a Sympathy Card