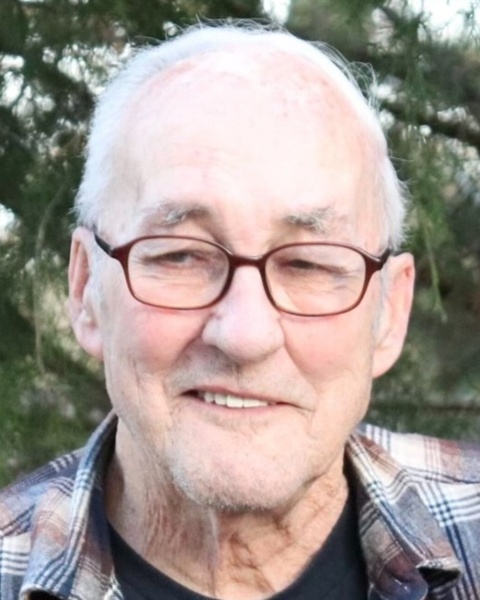 Mr. Blanchard was a long-time resident of the Mississippi Gulf Coast.  He was retired from the United States Army, and was a veteran of the Vietnam War.  Mr. Blanchard was also a retired civil servant of the Veterans Administration. He was a loving husband, father, and grandfather.  Mr. Blanchard dedicated his life to caring for his family and he will be greatly missed.

He is preceded in death by his parents, Milton and Velma Blanchard; and siblings, Leroy and Kenneth Blanchard.

A Graveside Service will be held at Biloxi National Cemetery on Thursday, October 13, 2022 at 10:00am.

In lieu of flowers please consider donations in Mr. Blanchard’s memory to the Wounded Warrior Project.

Bradford-O’Keefe Funeral Home is honored to serve the Blanchard family.

To order memorial trees or send flowers to the family in memory of Wallace Eugene Blanchard, please visit our flower store.