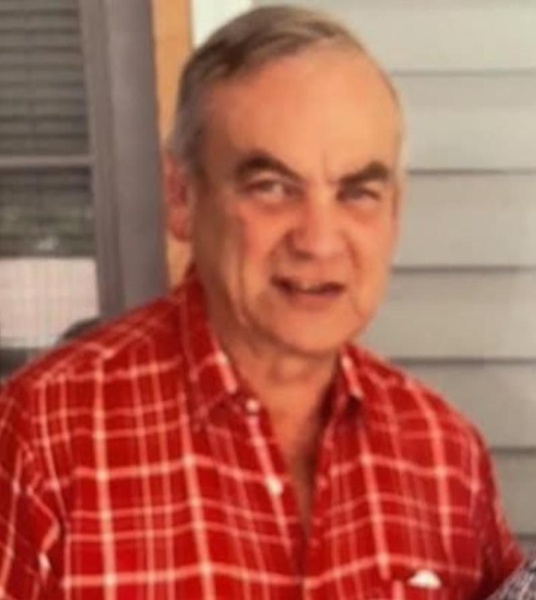 Walt was born on April 30, 1943, in Hackensack, NJ, where he graduated high school. After high school, Walt joined the Air Force and served in the Vietnam War. He was a Senior First-Class Airman. Walt was honorably discharged and went on to become a computer programmer. He worked as a computer programmer for a phone company for 25+ years. After he retired, he and most of his family moved from New Jersey to Ocean Springs, MS.
Walt was the beloved and caring husband of 53 years to Eleanor Verheeck (Thum).
He is preceded in death by his parents, Prosper A. and Stasia Verheeck; and his older brother, Prosper E. Verheeck.
Walt is survived by his wife, Eleanor J. Verheeck; his children, Kimberly Verheeck (Angie), Tracie Clark (Grant), and Thomas Verheeck (Julie); his siblings, Marilyn Coleman, Robert Verheeck, Carolyn Lane, and Kenneth Verheeck; his seven grandchildren, Josephine (T.J.), Sarah, Michael, Ian, Matthew, Nicholas and Madeline; and four great-grandchildren.
No services will be held. In lieu of flowers, the family prefers donations to be made in his memory to the Alzheimer's Association at www.alz.org Bradford-O’Keefe Funeral Home is honored to serve the family of Walter “Walt” F. Verheeck.
"

To order memorial trees or send flowers to the family in memory of Walter "Walt" F. Verheeck, please visit our flower store.
Send a Sympathy Card