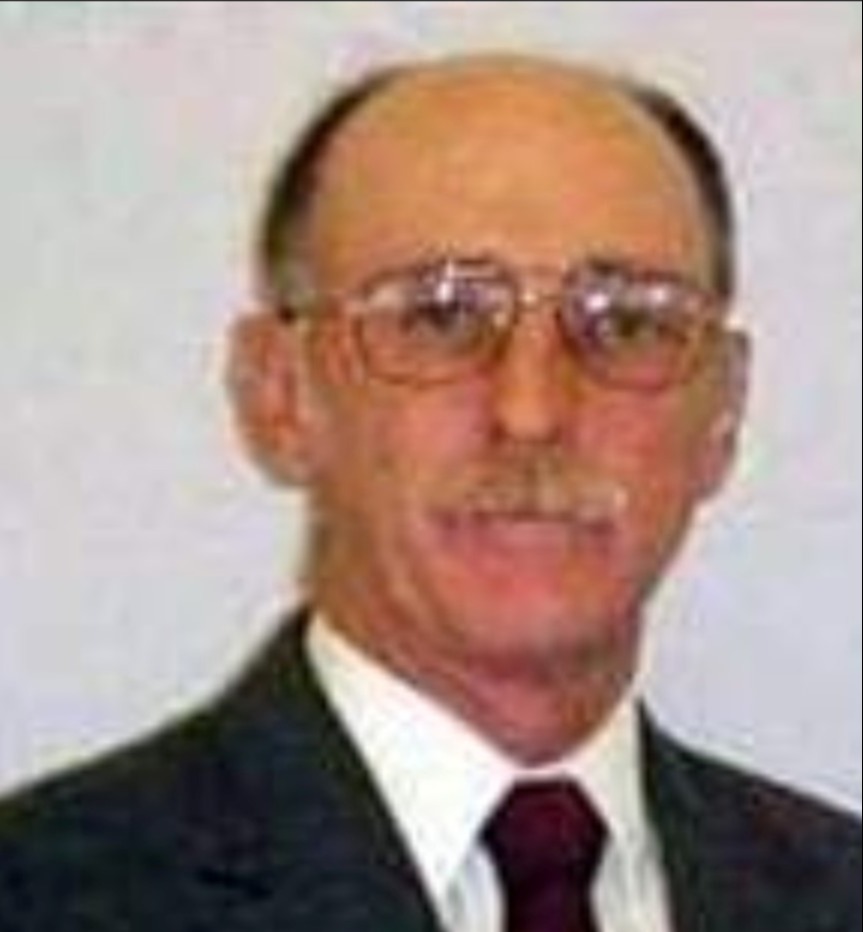 Wendell was born in Columbus, Mississippi to the late Vernon and Elizabeth Pruitt. He attended Biloxi public schools. After graduating, he went to both Mercer County Community College and the University of Maryland European Campus. He served in the U.S Army with the Pershing and Pershing II Missile Systems in the 56th Field Artillery Command, which was eliminated under the Intermediate Nuclear Forces Treaty in 1991. He also served with the Patriot Air Defense Missile System, where he was a Crew Member Instructor achieving the Rank of Sergeant First Class. Later, he transferred to the Mississippi National Guard, before going to the Army reserves to complete 21 years. After his military service, he was a Surveillance Agent with several local Casinos, before he once again put on a uniform as a U.S. Postal Service Letter Carrier in Biloxi. He was an Active Union Officer in NALC Branch 1374, while there, and served in the positions of Treasurer, Branch Vice President, and President. Upon retirement, he took up assisting other Veterans in the VA claims system and had helped many over the years. He was an active member of the Biloxi Elks Lodge 606. Wendell also enjoyed designing and selling collector coins such as a Biloxi themed one featuring the Light house and an Ocean Springs coin with local landmarks such as Crooked Feather.

He was predeceased by two sisters, Carol Ezell and Marilyn Vanacore; and two brothers, Robert Pruitt and Jimmy Pruitt.

He is Survived by the 1 True Love of his life, Rhonda K Pruitt of Biloxi; his kids, Shadean Williams, Travis Williams and Arian Williams; and three sisters, Tammy Pruitt of Biloxi, Trudy Bakker of Hayesville, KS, and Phyllis Wolf of Mena, AR; brother, Phillip Buck of Abilene, TX, as well as numerous great and great-great nieces and nephews.

To order memorial trees or send flowers to the family in memory of Wendell Edward Pruitt, please visit our flower store.