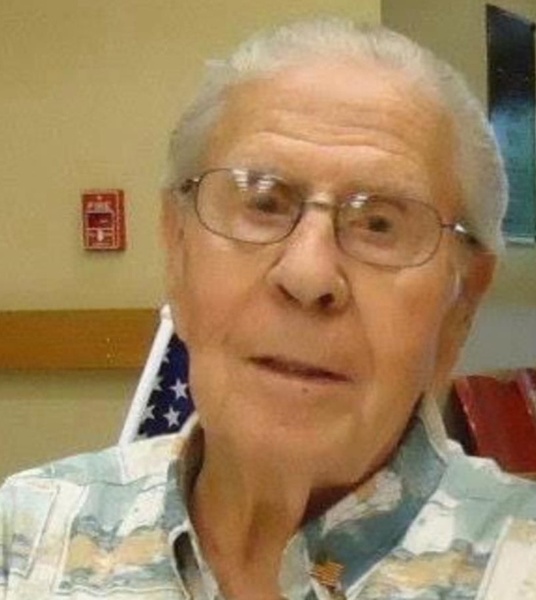 Kutta was a lifelong resident of Biloxi and came from a long line of Caillavet descendants who called Biloxi home including his great uncle Medeaux Caillavet who served as the first mayor of Biloxi in 1877. As a child, Kutta grew up on White Avenue fishing from the seawall, catching soft-shell crabs at low tide, and hunting north of the railroad tracks. He also spent time with his family on the Isle of Caprice, initially Dog Key Island, in the late 1920’s when it was in its heyday.

As part of the Greatest Generation, he enlisted in the U.S. Marine Corp at 17 years of age and served as a combat runner carrying messages. He operated a Browning Automatic Rifle in the Pacific including Guadalcanal and Okinawa, where he earned a Purple Heart for a combat injury. After being honorably discharged, he worked in the kitchen at the Biloxi VA, served as a bartender at the Buena Vista Hotel, and drove a cab in Biloxi. Kutta retired from the Biloxi Veterans Administration after thirty years of service as a Food Service Supervisor having trained so many food service employees in Dietetics. He was well-known for his friendly personality and imaginative nicknames for his coworkers and friends. His hobbies included listening to music from the 40’s, enjoying boisterous family gatherings, and camping at Flint Creek with his family and friends from the VA, and Mardi Gras celebrations at the lot on Howard Avenue. Kutta was quite an innovator perfecting his “Old Milwaukee” grill and his tree branch trash can using a myriad of tools from the back of his truck. He was quite famous for having the “cleanest” campsite in Flint Creek sweeping the dirt until it was tidy. He always enjoyed seeing the cars at Cruising The Coast as it reminded him of his mischievous youth. He was a member of Nativity B.V.M. Church, American Legion, Veterans of Foreign Wars, and Disabled American Veterans.

The family would like to thank the many caregivers at Home Instead and the staff at SAAD Healthcare. The family appreciates the outpouring of love, prayers, and support from family and friends.

A Mass of Christian Burial will be held at 12:00 p.m. at Nativity B.V.M. in Biloxi on Tuesday, November 2, 2021. Family and friends are invited to visit from 10:00 a.m. until time of Mass. Interment will follow at Biloxi National Cemetery.

To order memorial trees or send flowers to the family in memory of Wilfred Vincent "Kutta" Caillavet, please visit our flower store.
Send a Sympathy Card