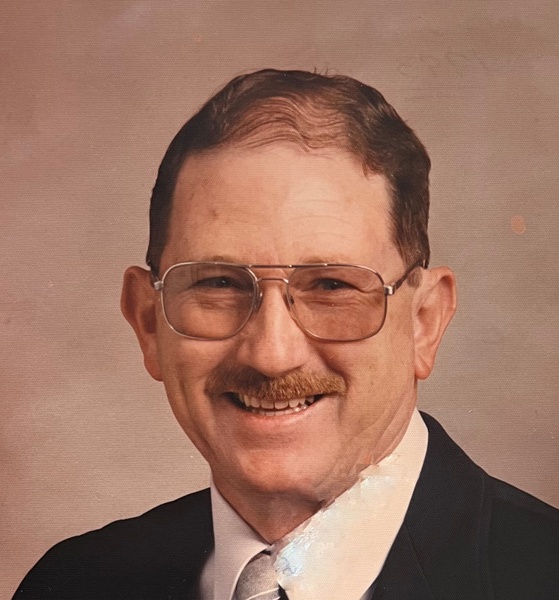 William “Bill” G. Cutten, Jr. passed away peacefully on July 7, 2022, after a brief battle with cancer.

Bill was born on November 30, 1940, to Catherine Bodaford Nelson and William G. Cutten, Sr. He was raised in Savannah, GA. Bill attended local schools and graduated from Hershel V. Jenkins High School. In 1960 he joined the Navy and was stationed at the Bainbridge Naval Training Center. Bill served aboard the USS Eugene A. Greene (DD-711) stationed at Charleston, SC and Norfolk, VA; the USS Everglades (AD-24) stationed at Charleston, SC; the Meredith (DD-890) stationed in Mayport, FL; and he served a nine-month tour of Vietnam. His last active shore duty was at the Naval Construction Battalion Center (NCBC) in Gulfport. Bill served 12 years on active duty and 15 years Navy Reserve. After 27 years of military duty, he retired in 1992. He worked for the civil service as a guard, policeman, and maintenance technician at the U.S. Navy Seabees base in Gulfport.

Bill met Frances Ann Elmenhurst in Gulfport and he married her in 1981. In July 1984, they relocated to Walla Walla, WA in the Pacific Northwest. While there, he had several jobs that included working for the civil service at the US Army Corps of Engineers headquarters as an electrical technician, a maintenance mechanic for GSA, and as a power plant painter for the Ice Harbor Dam for 10 years before he retired in 1997.

Bill held a great love for the Navy and was proud to serve his country. He enjoyed playing golf, watching golf tournaments, traveling to new places, camping, flower gardens, and most of all, his vegetable gardens. Wherever Bill lived, he had a garden. He was so generous in sharing his vegetables with his neighbors, friends, church friends, and local seniors in the area. He was always ready to help someone in need.

Bill was a member of the Naval Enlisted Reserve Association (NERA), Benevolent and Protective Order of Elks (BPO #287), and on the Board of Trustees at the senior citizens center. He volunteered for the senior center and the Washington State Penitentiary. He was an active member of the Gulf Coast Pentecostal Church on Popps Ferry Road.  Bill loved his church and all of his many friends and fellow gardeners.

To order memorial trees or send flowers to the family in memory of William "Bill" G. Cutten, Jr., please visit our flower store.