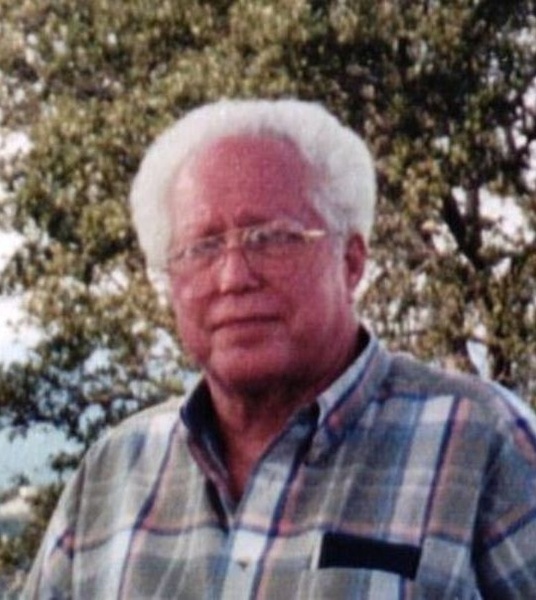 William “Bill” L. Jones, Jr., age 88, of Gulfport passed away peacefully in Gulfport on Wednesday, February 2, 2022. He was a loving father, step-father, husband, father-in-law, grandfather, brother, great-grandfather, uncle, and friend to many, and will be greatly missed by all who knew him.

Bill Jones was born in Wayne County, MS on September 9, 1933. He served 3 years in the U.S. Army from 1954-1957, stationed in Germany, during which time he married Shirley Ruth Blackledge of Laurel, MS, and they were blessed with the birth of their first child, Charlotte Elaine. Immediately upon their return to MS, Bill built and opened a full-service gas station in Gulfport, which was the first of many businesses he would own and operate, including multiple commercial and residential rental properties.

Bill and Liz were married in Baton Rouge, LA in 1983, and have shared many wonderful and caring years together, often times being caregivers for each other, as well as their mothers, for many years. They loved spending time together, especially on birthdays, holidays, and other family gatherings.

A funeral service will be held at 12:30 p.m. on Saturday, February 5, 2022 at Bradford-O’Keefe Funeral Home, 15452 O’Neal Road, Gulfport where friends may visit one-hour prior to service. Interment will follow at Evergreen Gardens with Masonic Rites at the graveside. Bradford-O’Keefe Funeral Home, O’Neal Road, Gulfport, is honored to serve the Jones family.

To order memorial trees or send flowers to the family in memory of William "Bill" L. Jones, Jr., please visit our flower store.