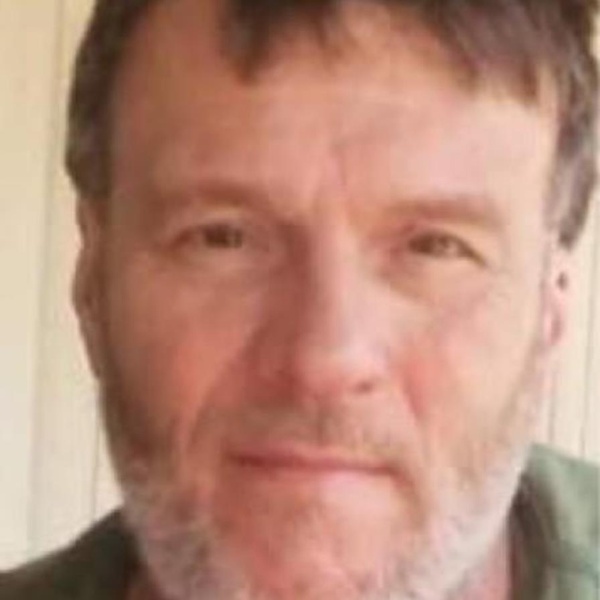 William Thomas “Tommy” Brown, Jr., age 60, of Gulfport, MS passed away Monday, September 6, 2021 in Gulfport. Tommy was born in Brooklyn, NY on October 28, 1960. He was a graduate of Long Beach High School. He is preceded in death by his father, William T. Brown and a son, Richard Thomas Brown. He is survived by his mother Felicia T. Brown; daughter Erica Brown; a grandson Michael Peacock; his mother, Felicia T Brown; siblings Theresa A. Davis and Steven G. Brown. Visitation will be Friday, September 17, 2021 from 10:00 a.m. until 11:00 a.m. followed by a service at 11:00 a.m. at the O’Neal Road location of Bradford O’Keefe Funeral Home. In lieu of flowers, donations may be made to St. Vincent de Paul at St. Joseph’s Catholic Church in Gulfport. Bradford O’Keefe Funeral Home is honored to serve the Brown family.
To order memorial trees or send flowers to the family in memory of William Thomas Brown, please visit our flower store.
Send a Sympathy Card