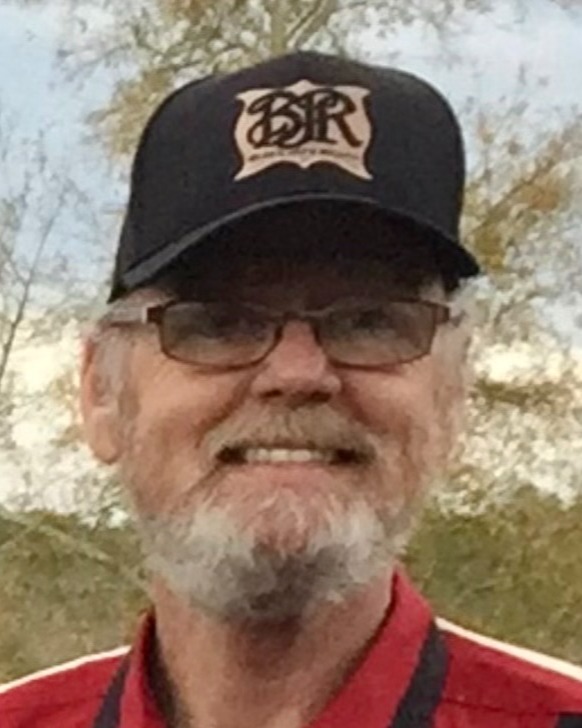 William was born January 17, 1956, to John R. Carter and Dorothy Wiggins Carter in Sarasota, FL. He went to Gulfport East High School and graduated from the Gulf Coast Military Academy. William spent most of his career in construction and electrical work. He spent many years working for the family business, Carter's Menswear, in Hardy Court in Gulfport, MS.

William loved being around family, fishing and collecting coins.

He was preceded in death by his parents, John R. Carter and Dorothy Wiggins Carter; and his brother, John “Sammy” Carter.

Private family services will be held.

Bradford-O’Keefe Funeral Home is honored to serve the Carter family.

To order memorial trees or send flowers to the family in memory of William Robert Carter, please visit our flower store.