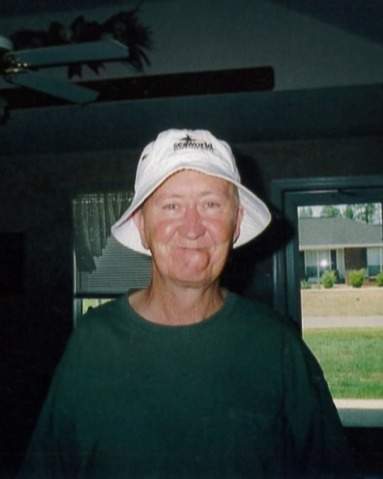 William F. Fester went to meet his Lord on September 7, 2022. Mr. Bill, as he was affectionately called by his Sunday School kiddos, was born to Margaret and Robert L. Fester at Dover AFB in Dover, DE. William graduated from Biloxi High School in 1976, where he played football with the Biloxi Indian’s football team. After graduating, Bill was a faithful employee with Ingalls Ship Building until retiring.

Bill was a devoted servant of his Lord. Where there were children who needed to be taught about the Lord, he was the first to volunteer. Teaching the Lord’s word was his true calling. Bill never had any children of his own, but he had many children through out the years that he taught the love of Jesus to. Bill was also an avid Saints fan. He was an arm chair quarterback, calling plays at any game watched. He was also an avid Nascar fan. Bill was a member of New Life Church in Biloxi, where he taught as a Sunday School teacher. Anyone who met Bill knew his heart and kindness. He will be missed by so many.

Bill is preceded in death by his wife of 28 happy years, Janette Barney Fester; his parents, Robert L. and Margaret Fester; his brothers, Robert M. Fester and Timothy Fester; and his great nephew, Christopher Hermann.

A memorial service will be held at 1 pm on Tuesday, September 13, 2022 at New Life Gulf Coast. Friends are invited to visit one hour prior. Bradford-O’Keefe Funeral Home is honored to serve the family of William F. Fester.

To order memorial trees or send flowers to the family in memory of William F. Fester, please visit our flower store.