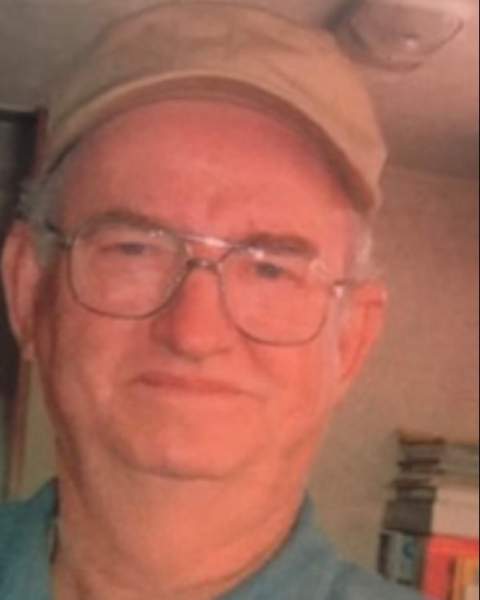 William was a native of the Mississippi Gulf Coast and owned Holland Boat Yard. He was a master boat builder and built over 120 boats, his first one being at age 9. William was a veteran of the United States Coast Guard and even instructed them on wooden boat inspections.

He is preceded in death by his parents, Thomas and Elvia Holland; brothers, Gilbert and Wilbert Holland; and sister, Melba Fountain.

To order memorial trees or send flowers to the family in memory of William Thomas Holland, please visit our flower store.