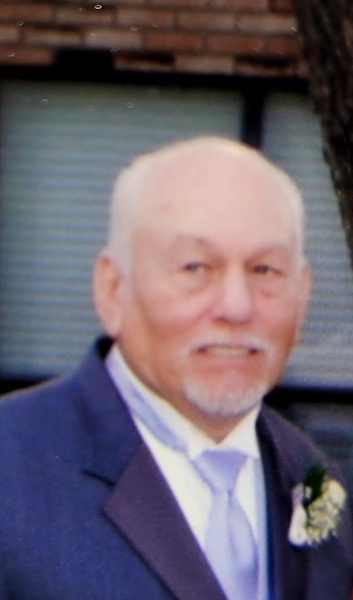 On Thursday, April 7, 2022, the beloved Parker family Patriarch, William Earnest Parker, Sr., passed to his heavenly home with the Lord, Jesus Christ.  He was 83 and spent his entire life having lived in East Biloxi.

His life’s journey took him to the United States Marine Corps after High School.  He returned home to begin his career in auto repair as he took jobs at local repair shops to hone his skills learned from his father, Hosie B. Parker, Sr.  As he began his first family, he worked at his own shop in the front yard of his house on Crawford Street.  By 1972, he had built his own successful auto repair business, Biloxi Buggy Works, on Division Street.  There he served the Biloxi Community for over 40 years where his motto was “We can fix anything on wheels.”

Mr. Parker was an active member of The Church of Jesus Christ of Latter- Day Saints in Ocean Springs, MS.  As a member of the LDS-Mormon church, he has held Priesthoods and various callings from to God to teach Sunday School, volunteer at church events, and home teach new members of the church.  Mr. Parker has dedicated his life to following the teachings of his Mormon Faith.

Mr. Parker will be known by many for his love of Bluegrass Music that played regularly at his Shop.  He was an avid coin collector.  He knew automobiles like no one else, in that, he could listen to the engine or noises the vehicle made and diagnose the problem.  He had a fondness for firearms as he collected many unique ones throughout his life.  He also enjoyed motorcycles and watching television.

Mr. Parker is preceded in death by his parents, Hosie B. and Isabelle Hennig Parker, and siblings, George, Rebecca, Frank, Hosie Jr., and Joe.

Interment will follow at Crestlawn Memorial Park on Hwy 90 in Ocean Springs, MS.

To order memorial trees or send flowers to the family in memory of Mr. William Earnest Parker, Sr., please visit our flower store.