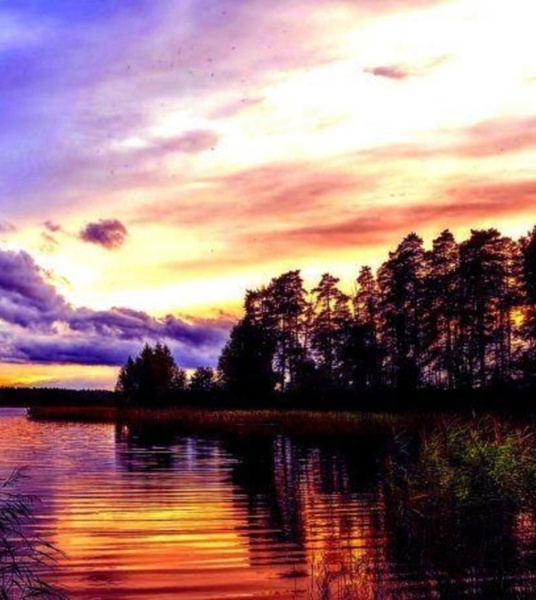 Loving caretaker and father, William Robert “Bob” Friedman, 78 of D’Iberville, MS, passed away on November 5, 2021, in his home.

Bob was born in Pell City, Alabama and graduated high school in Florida from Tavares High School in 1961. After high school Bob enlisted in the US Navy and served until 1966 achieving the rank of Aviation Electronics Technician while serving in Asia during Vietnam where one of his duties was as a radioman on the Navy’s Super Constellation Hurricane Hunters. Bob attended the University of Alabama after his service and went on to own franchised restaurants, become an explosives specialist in the oil fields of the Gulf of Mexico, served as a licensed Nursing Home Administrator, casino dealer, and a full-time caretaker for wife Marie.

Bob was an avid painter and member of the local VFW and Moose lodge.

Bob is rejoined with his loving wife Marie who passed 7 short months ago, his parents, William “Bill” and Clemmie, and his brother J. Don.

Bradford-O’Keefe Funeral Home on Howard Avenue in Biloxi is honored to serve the family of William Friedman.

To order memorial trees or send flowers to the family in memory of William Robert "Bob" Friedman, please visit our flower store.
Send a Sympathy Card