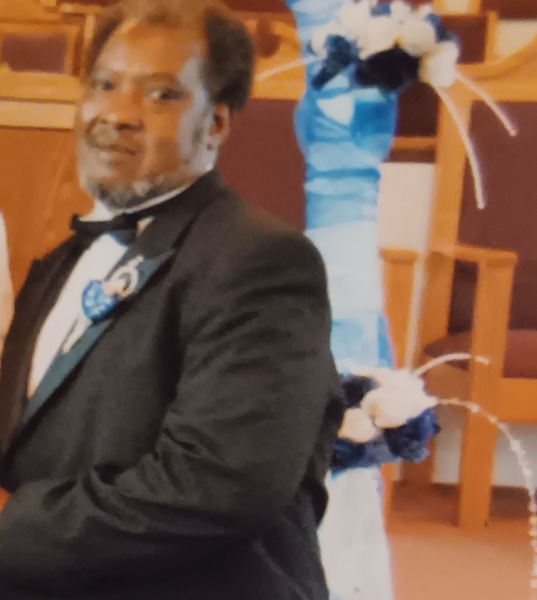 Willie Sam Fountain was born May 3, 1949 to Mr. & Mrs. Joseph (Willie Mae) Fountain of Peterman, AL and departed this life, January 16, 2022 in Ocean Springs, MS. Willie Sam attended Greer High School in Tunnel Springs, AL, and later worked for Joe Horden as an Air Conditioner Specialist. He married at an early age to Frances Neil Thompson, and they had several children together. After retiring, he moved to Moss Point, MS where he loved working on his car and drinking coffee.

To order memorial trees or send flowers to the family in memory of Willie Sam Fountain, please visit our flower store.