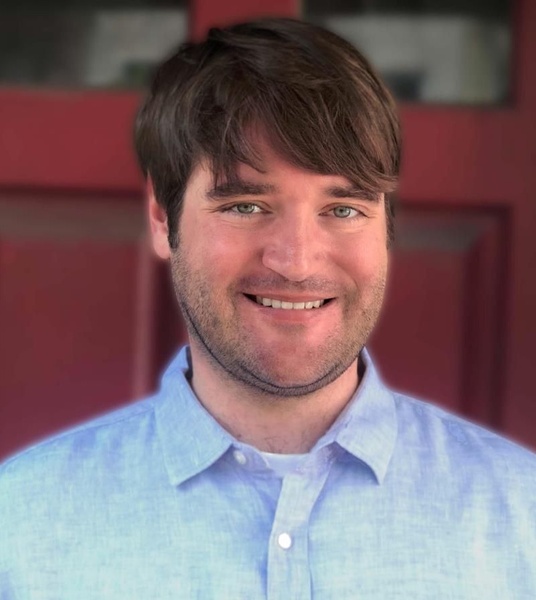 "Zachary “Zach” Campbell Harvey of Ocean Springs, MS, passed away unexpectedly at the age of 37 on October 30, 2021.

Zach led with charm, humor, and compassion. He was Senior Class President of Ocean Springs High School and Prom King. Zach received his bachelor of arts degree in theatre from Louisiana State University in 2006. As a child he was a proud pupil of Donna’s Visual and Performing Arts Centre in Ocean Springs and continued to take lessons into adulthood at the Broadway Dance Center. Zach could cut a rug like no one else. He studied the piano for twelve years under Mildred Dickson Darnell and played alongside his father in the St. Paul Handbell Choir.

Though he was a serious friend, laughter followed Zach wherever he went. He is remembered for his easy smile, accurate impressions, and his physicality in storytelling. After college he moved to New York City where his passion for the theater became a career. He took another bold leap to pursue comedy and acting in Chicago, where he trained with iO Chicago and Second City and was selected as a member of the iO Theater Harold Team.

Zach delighted in celebrating happy moments in the lives of people he loved. The consummate host, he was a master of sandwiches and soirees. He trained under Chef Nora; they could often be found cooking together in her kitchen and making each other laugh. In his apron (perhaps over a Christmas tunic), Zach orchestrated beautiful gatherings. Not one to rest on his laurels, holiday mornings were often spent hunting greenery with his sister in the cemetery to craft the perfect tablescape. His skill as a Christmas Eve orator was considerable.

An informal visitation will be held at Bradford O’Keefe Funeral Home (911 Porter Avenue, Ocean Springs) on Wednesday, November 3rd from 5 to 7 pm. A funeral service will be held at St. Paul United Methodist Church (800 Porter Avenue, Ocean Springs) on Thursday, November 4th at 11 am with additional visitation 1 hour prior at the church. Family and friends are invited to gather at a celebration of life following the funeral service from 1:30 to 3:30 pm at Treasure Oaks Country Club (2105 Bienville Blvd, Ocean Springs). Recommended attire is the color lime green and eccentric socks.

He will be sorely missed by all who were lucky to know him.

Donations may be made in Zach’s name to the Ocean Springs High School Theater Booster Club via:

To order memorial trees or send flowers to the family in memory of Zachary "Zach" Campbell Harvey, please visit our flower store.
Send a Sympathy Card