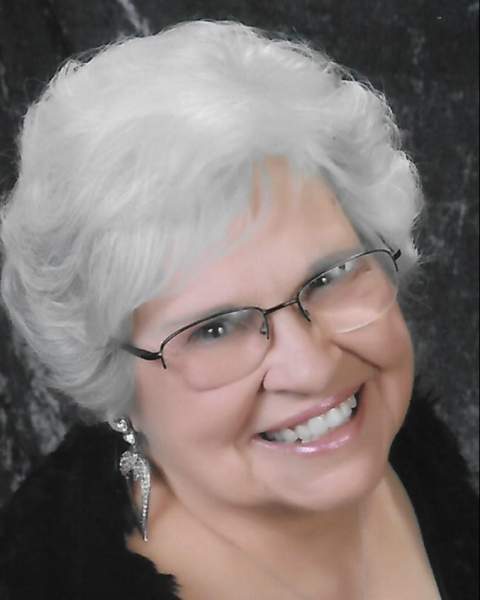 Zackalene “Zackie” I’Nell Miller, age 89, of Gulfport, MS passed away at her home surrounded by family on Tuesday, August 16, 2022.

Zackie was born on April 6, 1933 to Lawrence and Francis Davis Manley and was raised in rural Missouri, where she spent most of her time with her beloved grandmothers. She was 17 when she married Joe, who joined the Air Force, and they remained happily married until his passing in 2006. They had 2 children. During her children's teen years, the family was stationed in Germany and she was able to travel and experience much of Europe during that time. Once returning stateside, she owned and operated 3 Merle Norman studios in MO.  Zackie and her husband moved to Mississippi in the early 80’s and it became home. They owned and operated the Flat Branch Campground on Hwy 49 until the late 90s when they retired. After retiring, they traveled the country by RV at their leisure and visited every state.

Zackie was a talented artist and frequently painted and also made custom jewelry in her spare time. She enjoyed being a member of the Red Hat Society for a time, as she loved being social and active. She also was a member of two different bunco groups and she loved the laughs and true friends she gained from these groups. She loved birthdays... hers and her loved ones. She believed very strongly in celebrating every year we had with each other. She had a spunky side and you never knew what she might say. You could always find a smile on her face. Her family and friends will remember her fondly.

She was preceded in death by her husband, Joseph W. Miller; a son, Michael M. Miller “Mick” and a brother, Robert Manley.

To order memorial trees or send flowers to the family in memory of Zackalene I'Nell Miller, please visit our flower store.