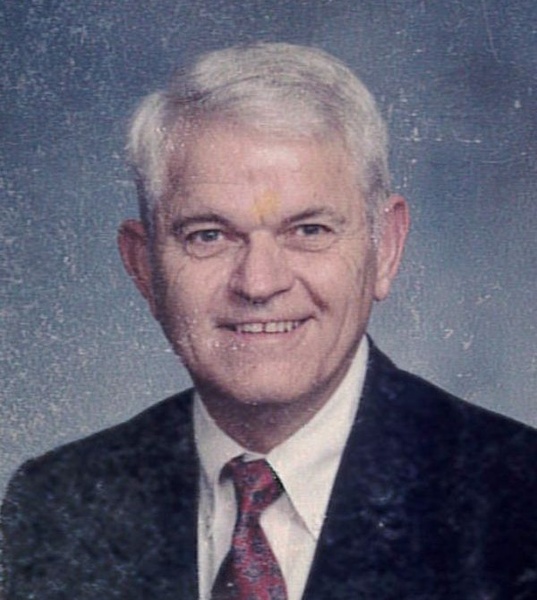 Mr. Beck was a native of Charlotte, NC. He was the son of Zebulon Vance Beck and Anna May Bowen Beck. Mr. Beck was a graduate of Florence High School in Florence, SC and the Citadel, Charleston SC (Class of 1950). He served in the U.S. Army Corp of Engineers in Germany during the Korean War. Following his active service from 1951 to 1953, he was a Reserve Officer in the Field Artillery achieving the rank of Captain (1953 to 1961).

He began his career with the Southern Bell Telephone Company and served in many locations and areas of increasing responsibility until he retired as an Assistant Vice President of the Bellsouth Corporation after 37 years.

Mr. Beck was the Chairman of his class for the Citadel Foundation for 17 years and a life member of the Citadel Alumni Association.

His life found purpose when he found peace with God through his faith in Jesus Christ (Romans 5:1). He was a member of the First Baptist Church of Atlanta and a pre-marriage mentor, a deacon and Bible teacher.

Mr. Beck was a devoted husband and father. His loving and accomplished wife Joan “Joey” Sloan Beck was the homemaker and his loyal companion for 71 years. His children: John Vance, Elizabeth Ann and Stephen Richard produced 6 grandchildren and 2 great-grandchildren, all of whom were a joy to Mr. Beck.

He wanted it said of him: “It was not about me it was about HIM” referring to JESUS CHRIST.

Bradford-O’Keefe Funeral Home on Howard Avenue in Biloxi is honored to serve the Beck family.

To order memorial trees or send flowers to the family in memory of Zebulon "Zeb" Vance Beck, Jr., please visit our flower store.